Sixteen competing teams lined up for this year’s BSME U11s Boys Football Tournament held as always at St. Christopher’s in Saar. United and Rovers were drawn in Pool A with City drawn in a slightly more difficult Pool B.

It was United who got off to the best start, arguably playing the best football of all the teams involved and putting some excellent team moves together to score freely. City found their first few games more of a challenge but rallied around each other and completed their pool matches with three consecutive wins. Rovers also had to endure some difficulties in their early games but some resolute defending against United earnt their first points and they also went on to record victories. It was this pivotal performance that effectively dashed United’s semi-final hopes. Despite a tremendous win against eventual winners Al Khubairat, United finished two points off the joint-top places in their group, although they scored more goals and conceded less goals than all the other teams in the tournament.

Thank you to all the coaches, volunteers and spectators who played a major part in another welcoming and positive atmosphere. 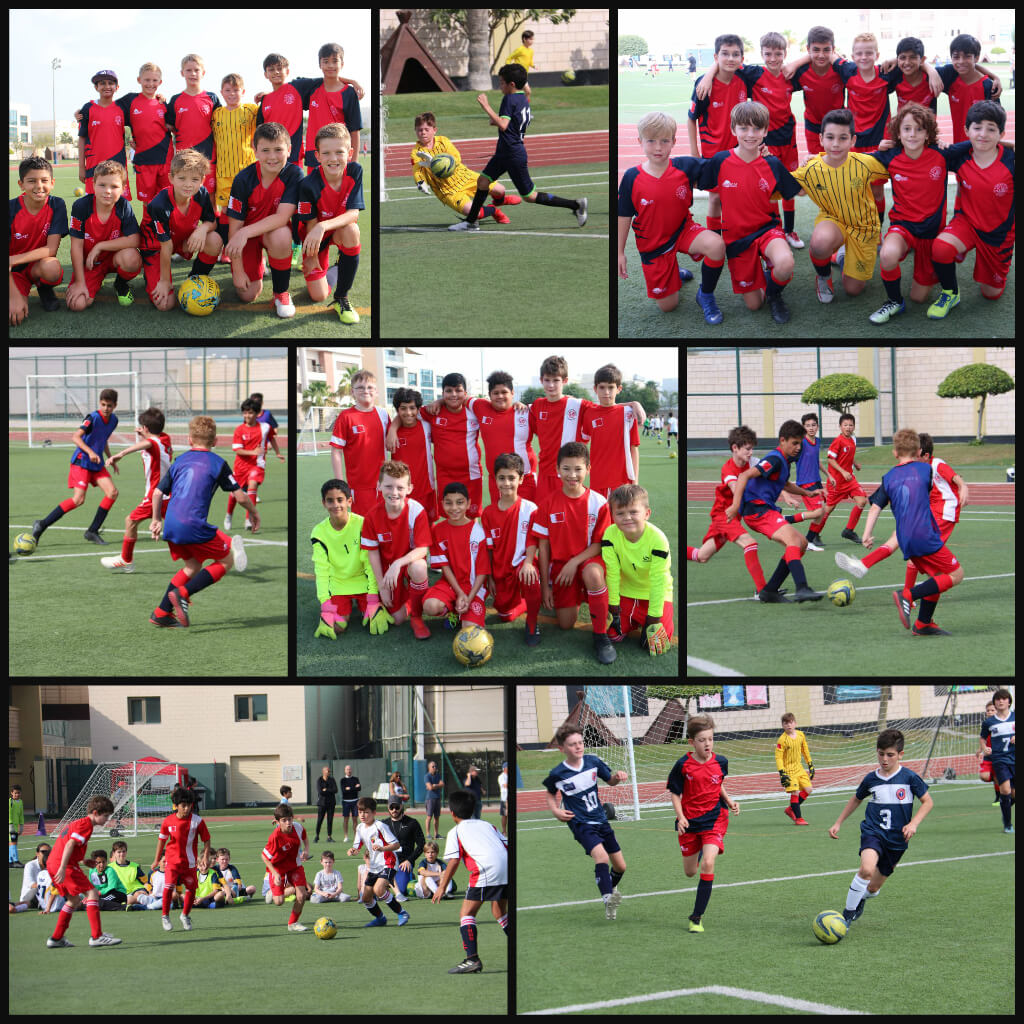