The football season this year has certainly been an eventful one. We have overcome challenges and improved tremendously throughout all aspects of our game and I am very proud of the progress my team has made.

We jumped straight into the season with BSME Football trials in the beginning of October. The standard of football was excellent and I’m sure picking a team was very challenging for our coaches. It was a long three weeks of matches where everyone put their best into every match, every shot and every tackle.

Furthermore, the football squad trained on Sundays after school every week and still continue to train at lunch times now. Every week we would tackle a new area of our game and do a variety of drills to help us improve. Generally we would work on dribbling, passing or shooting and then end the session off with a game where we could try put our drills into practice. During these sessions a lot of hard work was required but it was all worth it as we definitely saw results over time in the quality of our game and the way we were able to play as a team.

One of the highlights of the season was the weekly tournaments that were hosted by Riffa Views International School. These tournaments offered us the chance to play games as a team against other schools and as a result we were able to improve in areas of our game that we thought had let us down in preparation for next week’s games. It was great competition but also a lot of fun. Having the privilege to play against other teams this often was in my opinion one of the reasons we were able to progress and improve as much as we have over the course of the season. However, we as a team would not have been able to achieve as much as we have without the constant support, advice and encouragement of our coaches, Mr Little and Mrs Jobson (with the occasional help from Charlotte Pilgrim).

In addition to this, 12 girls including myself had the opportunity to travel to Dubai and compete against 20 other schools from all around the Gulf as part of the BSME U13 Games. The level of competition here was very high but we went into the competition with confidence in our team and our training. The whole day was an incredible experience that we will never forget, but needless to say it was a long, tiring day and we went home exhausted. We went through the pool games without conceding a goal. We then went on to win our quarter final match but sadly lost our semi finals to the overall winners. However, after a long draining match we managed to come 3rd out of 21 schools.

We were immensely pleased with our performance as a team. Throughout the whole tournament we really bonded as a team and learned how to utilise each other’s strengths to the complete maximum and I believe this team play was the reason we made it so far into the tournament. One of the special things was that we made some unforgettable memories and gained excellent match experience.

Overall, this season has been jam packed but we wouldn’t have had it any other way. We made some great friends along the way and learned to play as one rather than alone. We were victorious together and we were defeated together but at the end of the day experienced a remarkable season of football and cannot wait for what’s to come!

Winning the league and cup and coming 3rd out of 21 schools at the BSME Games in Dubai.

“What an awesome team to coach, the effort levels are always 100% on the pitch!” – Mark Little 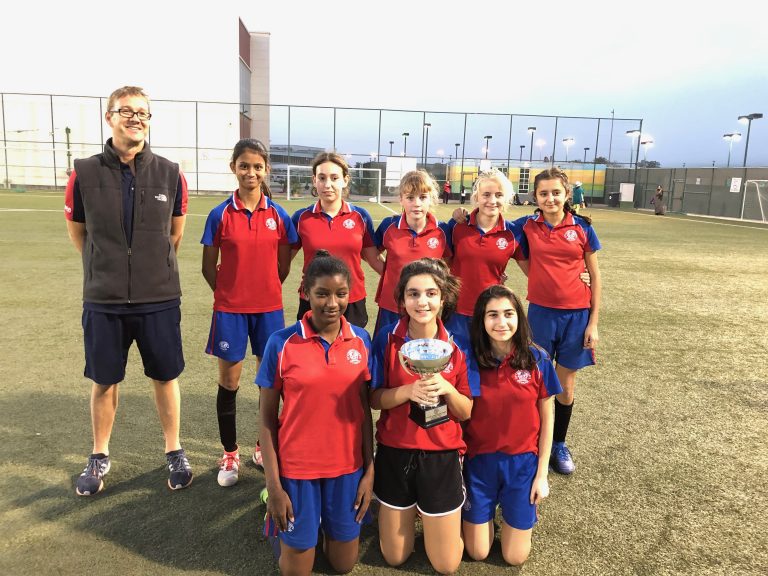 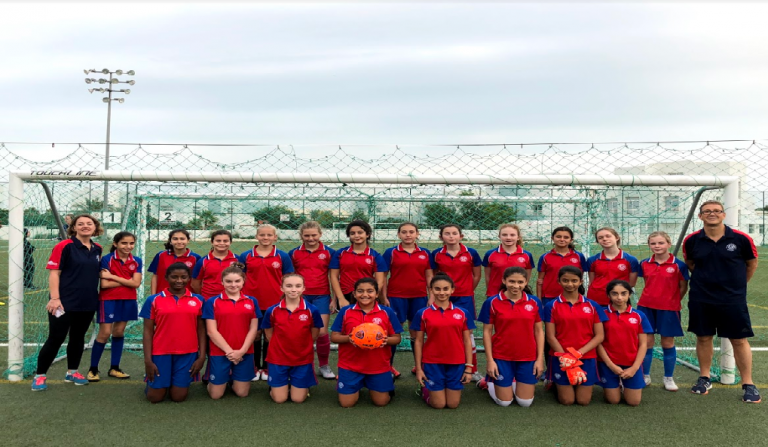