After a rainy start to the week, the sky was blue as preparations for this year’s Festive Fayre got under way. Santa arrived and stopped to say hello to families before he made his way to the grotto to meet with eager boys and girls. In the halls, entertainment was provided by choirs and musicians from across the school, delighting those assembled with festive tunes. Outside on the pitch, boys and girls queued up to play the games which had been brilliantly organised by an army of parents helpers. The vendors and food suppliers were busy all day as more and more people flocked through the school gates. The raffle prizes were given to their very lucky winners to mark the end of a great day, leaving just enough time to try the zip line and climbing wall in the car park. Thank you to everyone who helped to organise this year’s Festive Fayre, especially our wonderful parent helpers, and thanks also to all who came to support the day. Over BD12 000 was raised for FOSC – a wonderful achievement! 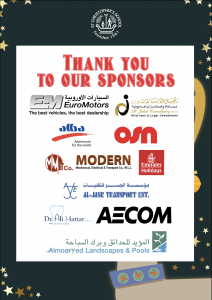 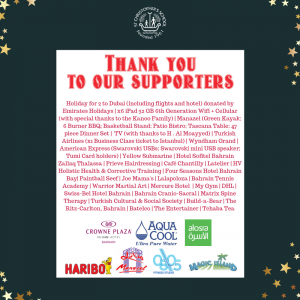