Thursday 8 November saw the results of the Team Hair vs. Team Beard voting announced in front of a packed Drama Hall at Isa Town. Throughout the previous week staff and students had been voting with their money to decide which team of teachers would lose either their beards or their hair! The funds were raised on behalf of the Anthony Nolan Trust, a UK based blood cancer charity, who aim to raise awareness of stem cell research and match those in need with potential donors (see https://www.anthonynolan.org for more details). Team Hair was led by Mr Wales, with Mr Plunkett and, despite his already questionable hairline, Mr Phillpots. Team Beard were fronted by Mr Booth, with messrs Pollard and Mullane making it an even 3 versus 3. The concept was simple; the Year 12 IB students would collect pledges all week and whichever team had the most money would have to shave their heads or beards. In the end it wasn’t even close, and Team Beard were shorn live on stage in front of up to 200 spectators. A huge thank you goes out to all involved, especially the year 12 students who helped to organise the whole event and all of those who donated, raising a total of BD536 (with potentially more to come). 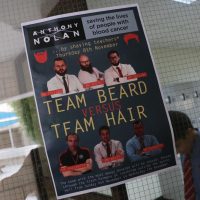 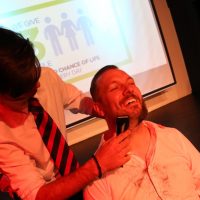 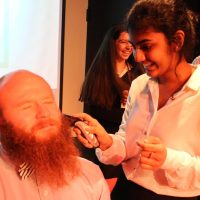 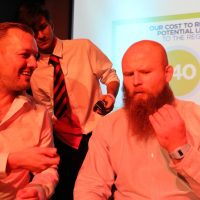 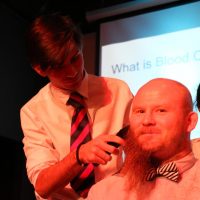 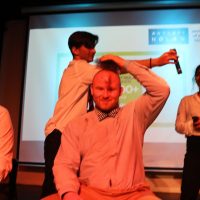 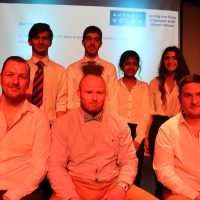