At the second time of asking due to the previous week’s torrential rain, the Primary Sports League Boys U11 Football Tournament got under way on Wednesday 21 November 2018. With eight schools now participating bringing 15 teams, competition was fiercer than usual. United with Mr. Dales and Mr. Maye-led Rovers, both from the Football Squad, started well in their groups and began notching up the goals and wins. Wanderers, our Football Development team managed by Mr. Jones, were determined to match their schoolmates and put in some gritty performances to earn themselves a couple of victories. Aahil’s screaming volley, Elias’s hat-trick and some fierce battling from William Zhou were highlights from each team.

At the conclusion of the group stage, United and Rovers sat in second places, United having yet to concede a goal, and were drawn in the semi-finals against Bayan and BSB respectively. The final turned out to be a step too far for both teams who now faced a St. Chris derby for third place and a medal. United played some great football to take the lead, but Rovers refused to give up and levelled with a superb 40-yard strike from Bobby Looby before a bundled goal-line scramble put them in the lead. United peppered Rovers’ goal with shots but found Zeid Hamdan a formidable wall. A deserved bronze medal ended up in the hands of the Rovers players.

Thanks as ever for the high standard of refereeing to Mr. Gosling, Mr. Dawson, Mr. Roycroft and Mr. Holness, and also to Mr. Armstrong for his punditry and technical expertise that kept the event running smoothly. 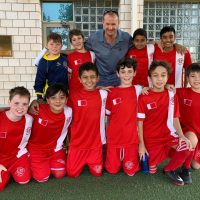 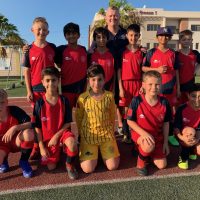 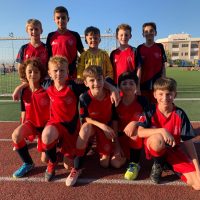 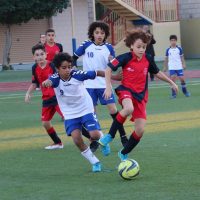 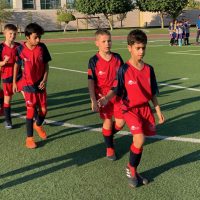 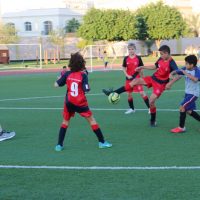 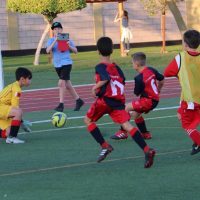 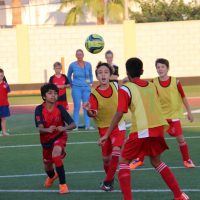 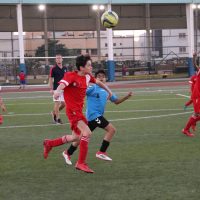 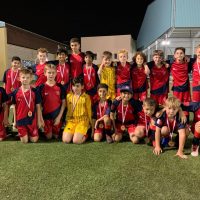