On Wednesday 16 January, parents of Year 2 pupils were treated to a visual and musical extravaganza that wouldn’t have seemed out of place in a West End theatre. The staging of Perilous Pirates – A Horrible History sought to educate parents in the truths of piracy, from the Chinese smuggler king, Coxinga, through the well-known Captain Blackbeard and all the way to fictional pirates like Jack Sparrow, the children taught their parents about the surprising truths of piracy while debunking many popular misconceptions. As the name suggests, the show was based on the popular books, Horrible Histories, by Terry Deary. 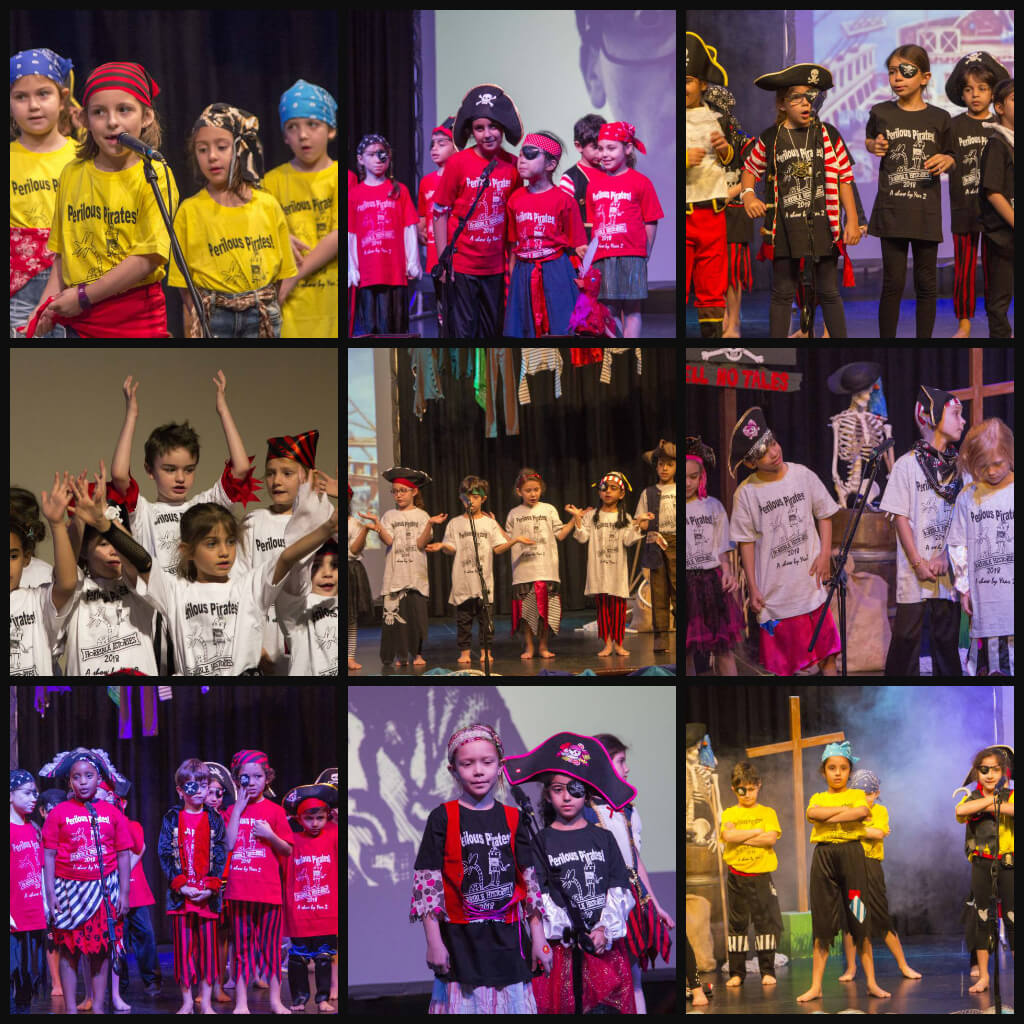